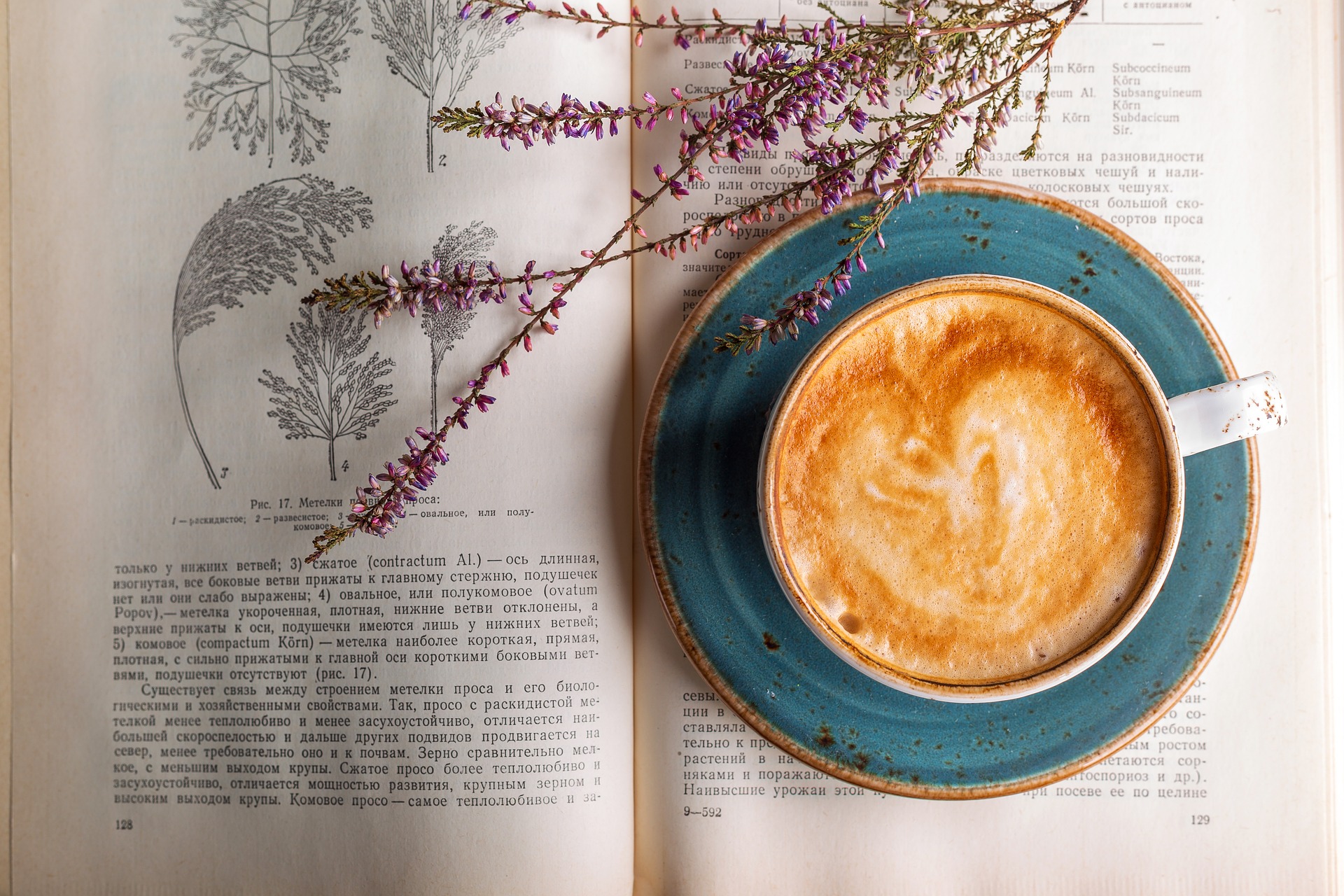 Have you ever heard of Parkinson's disease? Parkinson’s disease is a disease that usually attacks the elderly and causes a limited body movement. This is due to damage to nerve cells in the brain which results in lower dopamine production. Dopamine is a brain chemical compound that plays a role in delivering signals to produce movement. Lack of dopamine can result in a person unable to move his/her body properly.

In general, someone who has Parkinson's will feel weak and stiff in part of his body. In addition, tremor or trembling movements that occur accidentally can be an early symptom of Parkinson's disease. If left untreated, then people with Parkinson's will experience difficulties in carrying out daily activities. Until now, there is no specific medicine that can cure Parkinson's. Treatments such as physiotherapy are usually done to reduce the symptoms experienced.

However, a study conducted by Rutgers Robert Wood Johnson Medical School Institute gave hope for people with Parkinson's. The researchers found that consuming coffee can help protect us from the disease. The eicosanoyl-5-hydroxytryptamide (EHT) compound is known to have an important role in preventing the buildup of protein in the brain. The accumulation of protein in the brain is known to be one of the factors that can increase the risk of Parkinson's disease.

EHT is a derivative of serotonin fatty acid which can be found in the waxy layer of coffee beans. The researchers found that the combination of EHT compounds and caffeine in coffee is known to reduce the buildup of protein in the brain significantly. The researchers further explained that significant results were obtained if the two compounds were consumed simultaneously. They found that no compound had a positive effect if given separately.