Breast milk can reduce the risk of sepsis in premature babies 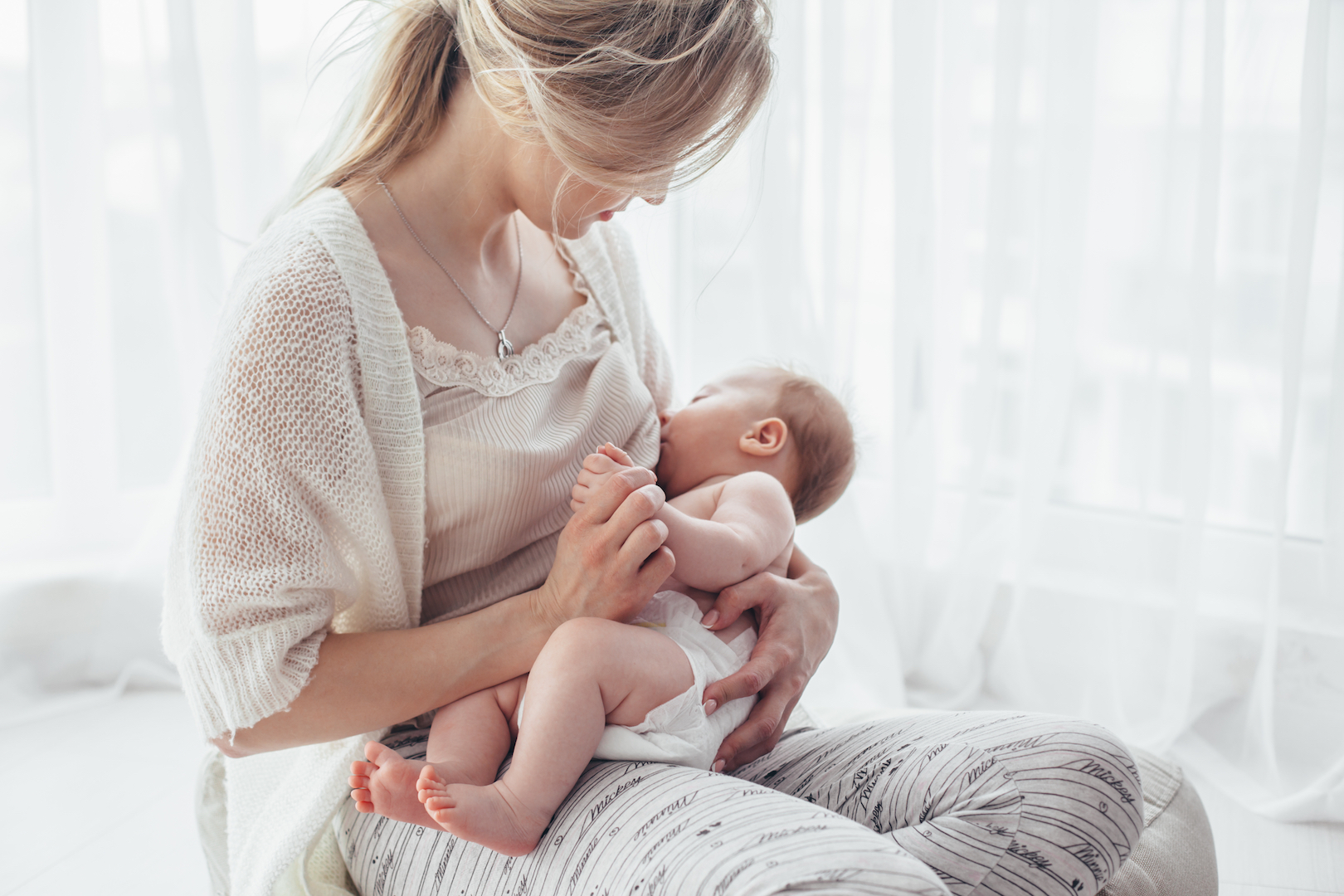 Similar to other infectious diseases, sepsis has symptoms such as fever, pain, shortness of breath, to diarrhoea. Sepsis can occur to anyone, especially those who with weaker immune system. Not only attacking adults, sepsis can also occur in children and even newborns. Newborns do not have sufficient immune system to fight infection, especially for those who are premature.

Previously, it was believed that sepsis in infants is caused by the presence of bacteria that enters the body through injured skin. However, in a recent study conducted by the Washington University School of Medicine and the Mayo Clinic, researchers found that sepsis in infants can also be caused by the entry of “bad” bacteria in the intestine into the bloodstream. This cannot be separated from the goblet cells in the intestine, which plays a role in secreting mucus to lubricate and protect the intestinal surface. Unfortunately, not only protect, these cells can also open access for “bad” bacteria to escape through the immature intestinal layers.

It was found in the study that breast milk can help reduce the risk. Using mice as a model, researchers found that breast milk contains epidermal growth factors that can help reduce the risk of sepsis in infants, especially those born prematurely. Breast milk of mothers who just gave birth contains lots epidermal growth factors that can speed up the process of maturation of the intestinal layers, thereby reducing the risk of infection.