Take care of your cognitive function by playing 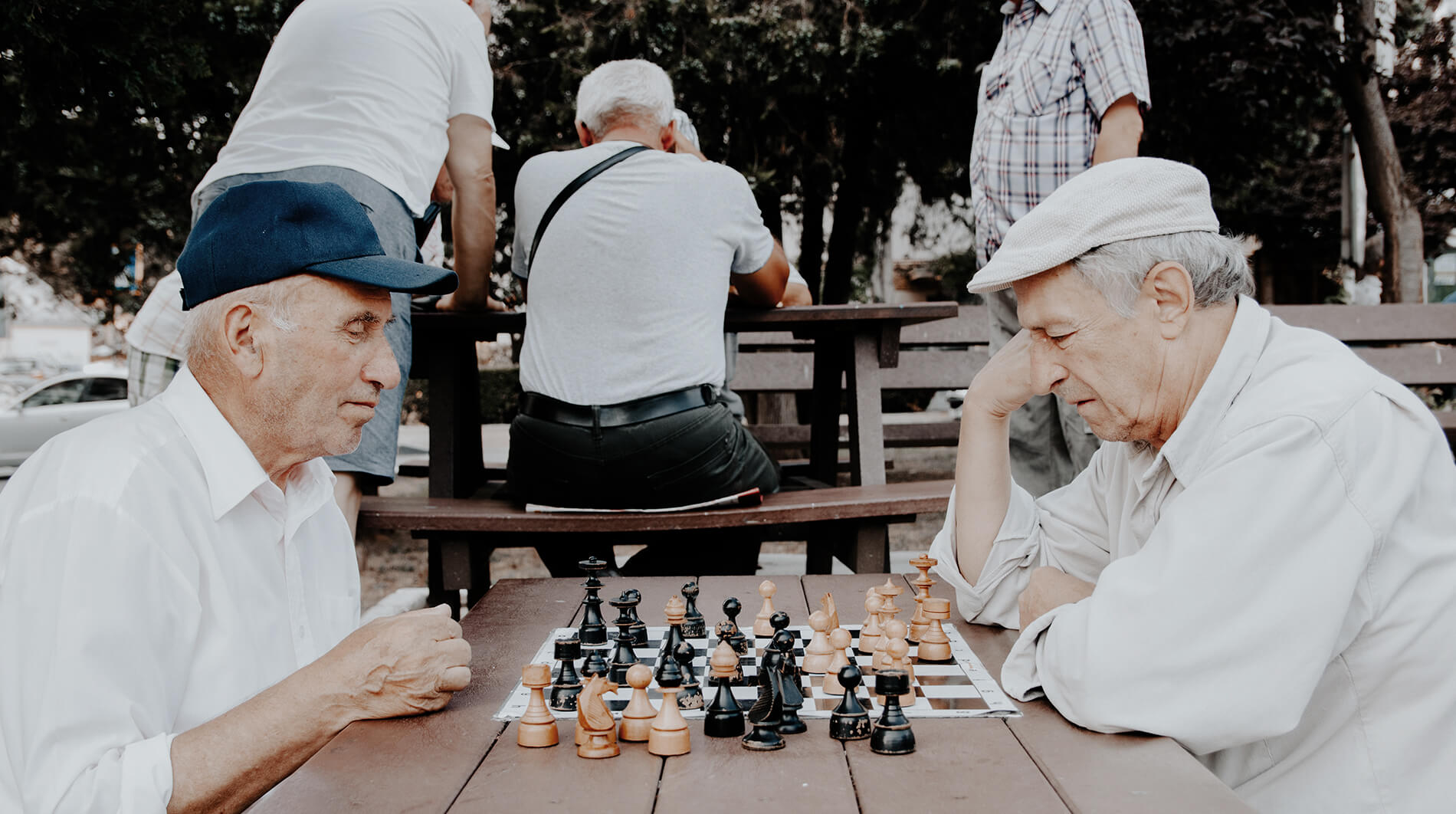 Unlike the old days, now you can play anywhere. With the advancement of technology, we can easily play various types of games through our gadgets. Playing gadgets has become a hot issue lately—the reason is that not few are addicted to the game in it.

Playing gadgets too much is unhealthy, especially for the eyes. There have been many cases that substantiate this statement. However, if played reasonably, playing gadgets can be beneficial. Several studies have proven that playing gadgets for a reasonable period can help a person improve the brain’s cognitive function. Not only felt by young people and adults but this benefit can also be felt for the elderly.

Not bested by mobile games, traditional games such as cards, board games, and crossword puzzles can also provide the same benefits. In a recent study conducted by the University of Edinburgh, researchers found that playing traditional games can maintain good cognitive function, especially for older people. The results of this study have been published in The Journal of Gerontology.

Researchers conducted an analysis of 1,091 participants enrolled in a long-term study of the Lothian Birth Cohort 1936. Each participant was asked how often they played games such as cards, crosswords, chess, and bingo at 70-76 years. As a result, those who often play the game can maintain their cognitive function well. In addition, they have a relatively lower risk of cognitive decline.