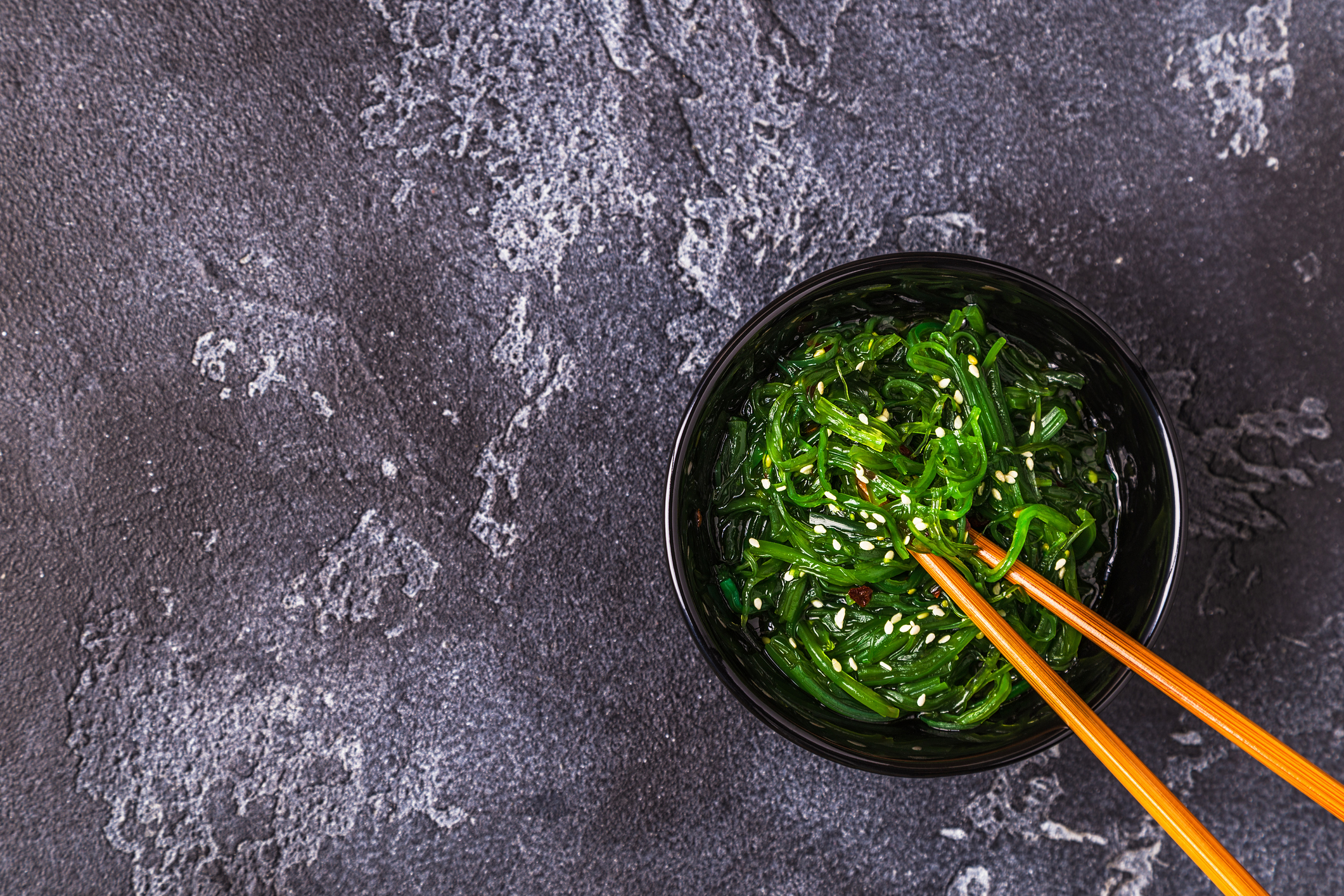 Seaweed is food that often used as an ingredient in Asian foods, especially Japanese, Korean and Chinese. The savoury taste and low caloric content make it popular. It turns out that aside from tasting good, seaweed also contains various health benefits. As quoted from Healthline, here are the health benefits of seaweed: